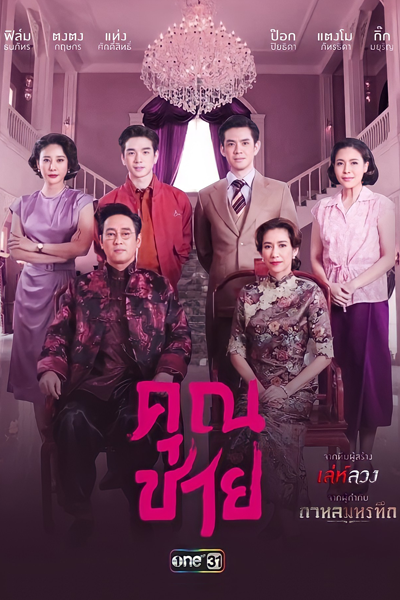 Comments
Share
Turn off Light
To Sir, With Love (2022)

The Five Dragon Guild is under the leadership of Jao Sua Song. He's skilled and in control in business, but things in the family have become chaotic. By his main wife Li, he has his eldest son Thian. He has a secondary wife Jan with whom he has a son named Yang and he has a mistress named Bua.

In a Chinese family, masculinity is prized. Thian is the face of the family, the one who will eventually succeed Song, who will carry the power his father has built. Khun Chai is not a position just anyone is suited to.

The love between two men is obstructed by Chinese society.